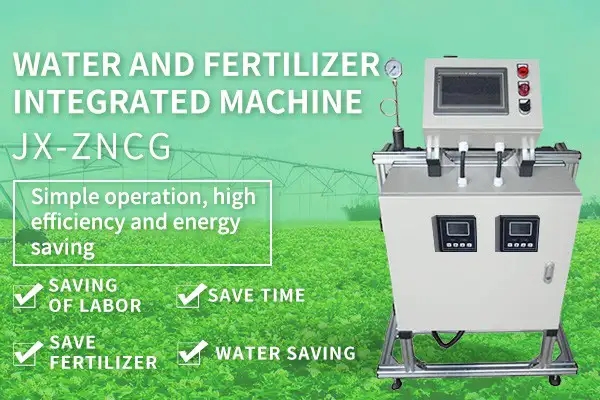 In recent years, people's awareness of water saving has been continuously improved, and people have begun to explore new ways to save water. Through water-saving sensors and equipment, we can save water in production and life, so as to protect the water resources we depend on for survival.

In fact, the buildings and buildings where we live and work are full of water pipes. These water pipes perform the function of transporting water and meet our daily water needs. These pipes are usually hidden in the building, and once a leak occurs, it is difficult to find the first time. By the time we detect the leak, the pipeline may have been leaking for some time, and long-term waste can easily lead to waste of water resources. By installing a flood sensor, real-time detection of water leakage in the building, once a leak is detected, an alarm will be issued in time to notify the management staff to repair and maintain, which can not only reduce the waste of water resources, but also effectively avoid facility damage caused by the accumulation of water And property damage.