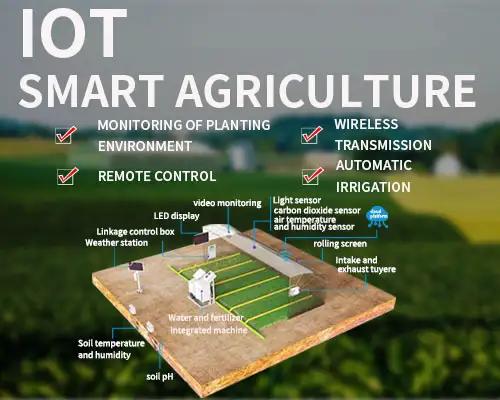 How far away is smart agriculture

The so-called smart agriculture is the application of modern science and technology in the planting and production process of traditional agriculture, to achieve unmanned, automatic and intelligent management.

The so-called smart agriculture is the application of modern science and technology in the planting and production process of traditional agriculture, to achieve unmanned, automatic and intelligent management. Translation: Smart agriculture is to apply the equipment of mass production in factories to agricultural planting, instead of farmers' daily watering, fertilization, harvesting and planting. More popular understanding is to use environmental monitoring equipment instead of artificial observation, with water and fertilizer integration to replace fertilization, watering, with meteorological environment monitoring system to observe the weather since the early warning, notice, in order to make an immediate response. 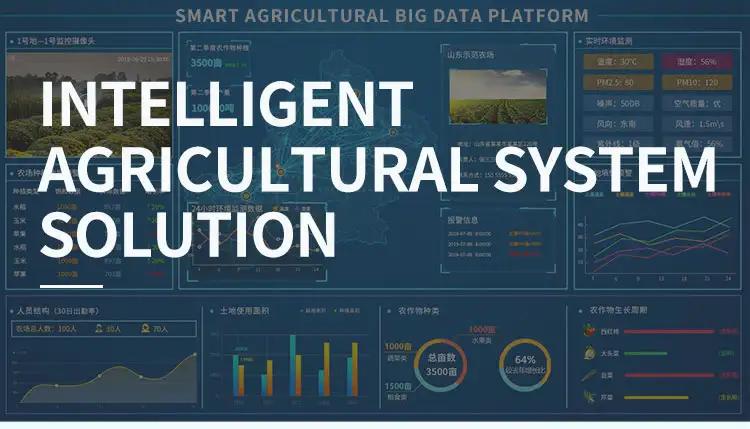 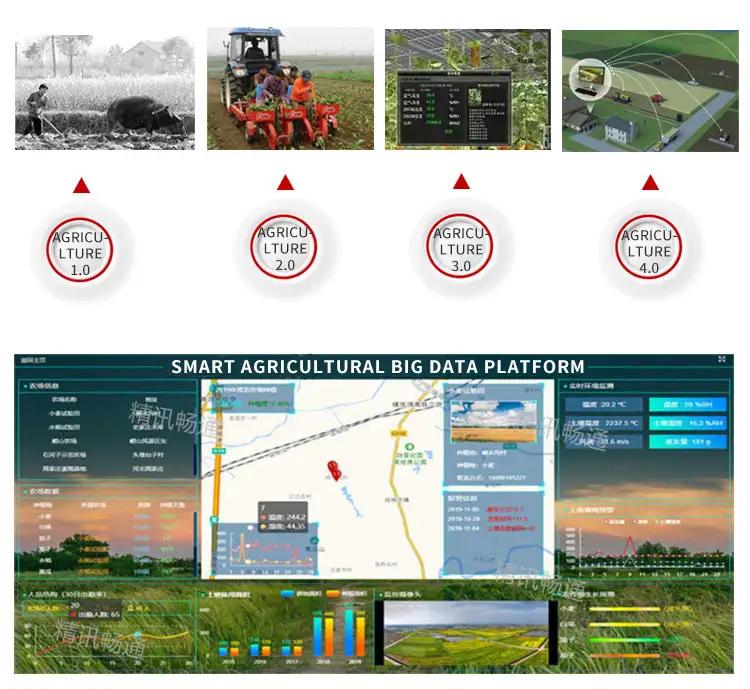 The difference with traditional agriculture is also in many aspects, such as:

This is one of the direct evidence of regional restrictions on crop production, especially in different regions and climates, the production and planting of traditional agriculture is often regional, forming crop belts or animal feeding belts with regional characteristics.

The application of Internet of Things technology in smart agriculture breaks the restriction of crop production environment. For example, the successful planting of certain vegetables by certain officers and soldiers in Xinjiang is often seen in the news, which is a case of the application of science and technology.

This is also a significant feature between the two. The industrial chain refers to the cooperation and linkage of various links in agriculture before, during and after production. In traditional agriculture, vegetables need to be picked by farmers and sold in the market. After being purchased by restaurant buyers, they are made into dishes by chefs and served to diners, which will cause waste due to transportation, processing and other connections.

Smart agriculture breaks through the limitations of traditional agriculture in the production of agricultural raw materials, realizing the integrated production cycle of planting, breeding, production, supply and marketing, and also improving the safety of food processing to a certain extent.

Wisdom in agricultural system began to appear polarization of industrial organization, industrial organization structure is similar to the seesaw, two head heavy to light, in other words, currently engaged in the agricultural industry are self-employed farmers or is a large company, lack of in the middle of the large and medium-sized enterprises, industry development deformity, it also means the future rural economic development space is huge.

Specific to each agricultural worker, now need a little hand-picked fruits and vegetables, after the implementation of smart agriculture may only need to sit in front of the computer click the "harvest" button, all the work to mechanical equipment to do.

To achieve this step to the Internet, the Internet of things, cloud computing and other technical support, also needs to remote monitoring equipment, terminal, environmental monitoring equipment such as computers, mobile phones, such as: light sensor, humidity sensor, co2 sensor, irrigation system, ventilation system, such as cucumber, and many other hardware support, can combine hard and soft architecture wisdom agriculture.

Is smart agriculture far off? The answer is no, at least it has been transformed from a simple concept to agricultural irrigation system, greenhouse intelligent control system, meteorological environment monitoring, water and fertilizer integrated control in production, flying into ordinary people's homes.